The Man Who Taught Me About Generosity (A Eulogy) 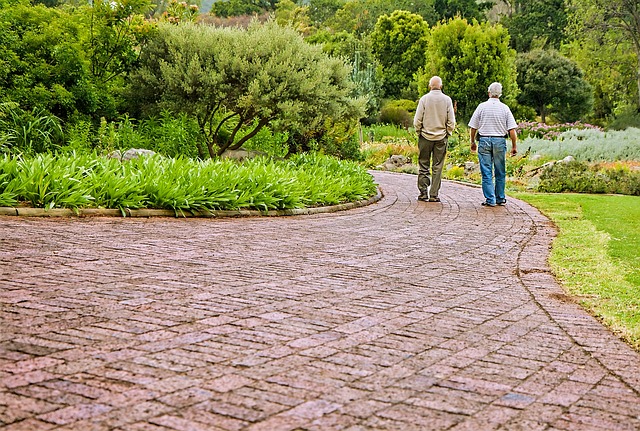 I bullied Sid. Boy, did I ever bully Sid!

Staring into the casket of this burly 59 year-old man, I could only be grateful I had the opportunity to reconnect some four decades after high school and ask for his forgiveness.

Sid grew up in my neighborhood and we attended the same Catholic grade school. He was always a big kid. And he was always kind and gentle. By the time grade eight rolled around I was starting to grow my hair and become one of the original hippies in these parts, or anywhere for that matter.

We entered high school together but after fully immersing myself in the new “flower power” lifestyle over the summer break, “Mr. Cool” considered Sid “too square” to hang out with. I was happy, though, to accept a ride to school from him when he turned 16 and owned his first car. And guess who was the person to offer to teach me how to drive a stick shift, so I was prepared when I bought my first car? Sid, of course, in his three-speed-on-the-column 1960-something Rambler.

I talked my father into giving Sid a job at the family drycleaners where I was the janitor. It wasn’t because I was genuinely kind, like Sid; it was because I was too lazy and too much into all those hippie things to want to do the job myself. Together, we had the place spic-and-span, mostly thanks to Sid’s work ethic.

The insecure me teased Sid to no end. Today, we call this bullying, and it’s a real scourge in this world. In my deepest heart, though, I knew he had it together. I mean, his core values, which he carried with him until his last breath, were deeply entrenched at a very young age. Sid was always tolerant of my taunting and did his very best to sway me from some of the things hippies did back in the day. Yes, those things.

One day, after being especially demeaning to him, when I was trying to impress one of the young counter girls on staff, he had finally had enough. He picked me up and threw this then-130-pound body into the large laundry tumbler, turned it on (the ‘no heat’ setting, thankfully), and went on his break. The bruises took weeks to heal! This was the only time I saw this gentle giant be, well, not so gentle.

I lost touch with Sid for nearly forty years after high school and, thanks to the Internet, we re-established contact. It was no surprise to me to see that he was still trying to help whoever required his kindness and wisdom. He put me on his buddy list and, without fail, I’d receive his almost daily email “forwards” containing a message of faith, or the latest natural cure, or his idea of a good joke. Once in while there would be an attachment—an audio file of him playing his famous fiddle that brought so much joy to his family and friends over the years.

About my asking forgiveness? Sid said I had nothing to be forgiven for. He just told me he loved me and “we were just kids.”

I had to go through a lot in my life to get back to the place Sid had been all along. He loved his family. He loved his friends. And, most importantly, he loved himself—something too few people in this world ever do.

It was a real honor to meet his three children and reconnect with his high-school-sweetheart wife and sister as well as many school friends. Another dear friend—another giver—a gifted musician, played guitar and sang powerfully for Sid’s family that day. And I’m here to tell you there was a lot of love in that room!

One more thing. Sid loved my father. He spoke many times during these past six years about the memories he had of my dad bringing him joy playing the piano. I delivered the eulogy at my father’s funeral in 1996 and spoke these words:

These words now belong to Sid.

Legacies come in a variety of sizes but it’s how deep they run that matter. Sid indeed left a deep, and inspired Legacy.

Rest in peace, my friend. 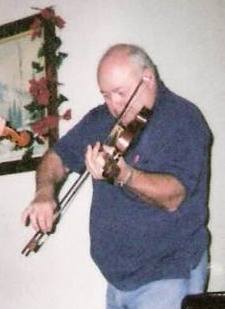 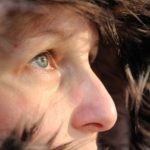 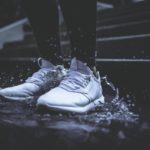