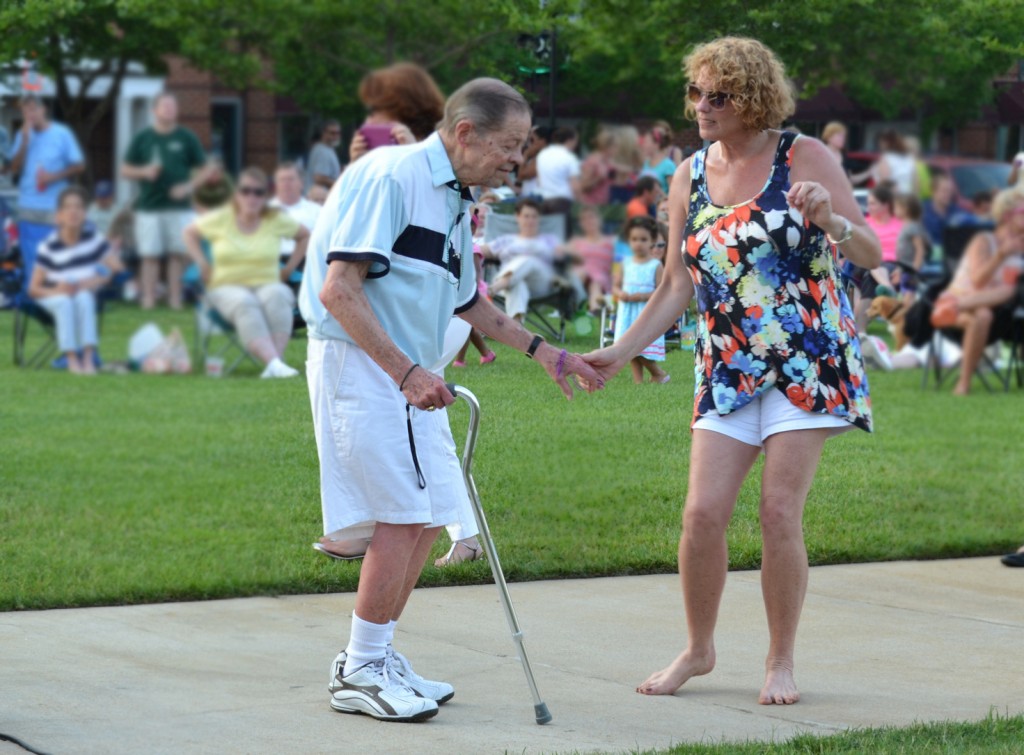 A few years ago, I was attending a family wedding just outside of London and couldn’t find any parking. Eventually, I found myself in the lot of a quaint housing estate, contemplating parking there, but unable to find any signs to help with my decision.

I saw an old man passing by, so I asked him, “Do you know if I can park here?”

“Yes,” he confirmed, paused, and said, “I hope you have fun and enjoy yourself, wherever you’re going!”

I told him that I was off to a wedding in a nearby hall and asked him if he’d ever been to an Indian wedding. He said he hadn’t. I replied by, half-jokingly, inviting him along.

“You should come along,” I said, smiling, “Everyone is welcome!”

Of course, I never thought he would come. Not only was he a complete stranger, he was also, as I found out later on, 87 years old. He wore glasses, had hearing aids in both ears, and used a walking stick. He thanked me profusely for the invitation and promptly went off in the opposite direction.

Imagine my surprise when, about twenty minutes later, he appeared at the wedding! Before I had a chance to talk to him, he was whisked off to the front row of chairs and given a prime seat as the wedding proceeded on the raised podium in front of him.

Halfway through the wedding, he was introduced to the bride and met most of the family. He was made the chief guest of honour!

You have to remember that Indian weddings are big and brash affairs with lots of colour, music, food, and joviality. And here, amongst the 400 plus guests, an 87 year old man who was a complete stranger to everyone there was having the time of his life!

Nothing on this earth compares to an Indian wedding—drama, action, and comedy liberally sprinkled with love and laughter! Everyone should experience the fun and frolics of an Indian wedding (along with some good old Indian hospitality) at least once in their lives.

I thought it was very funny indeed when he turned up. If my “jokes” have such positive outcomes then I surely must joke around even more in the future! Of course, I was a little worried about having “invited” him, so when I saw that the other guests did not mind, I breathed a sigh of relief and allowed myself to fully enjoy the surprise I’d created.

The old man stayed until the end of the wedding, watching the bride and groom leave in their wedding car. I wonder what he made of all the tears and crying. You see, Indian weddings often end with tears as the bride is now seen to be leaving her parents’ home and starting a new life elsewhere.

After the car drove away, I found him and we had dinner together. He told me he was having a wonderful time, though he found the food a bit too spicy. He said the wedding was like a Broadway musical!

He was so chuffed and moved to be welcomed so openly. At such times, I am so proud to be of Indian heritage and of our cultural openness and warmth. More so, I am proud to be human.

From this experience, I learned the importance and the joy of respecting our elders and treating all guests like kings.

After I shared this experience on Facebook, within a short time, I had over 26 “comments” and “likes” to this story. Seems like I am not the only person out there with a sense of humour and a love for real, human stories!

Looking back on that short conversation I had with the man, the conversation that started it all—I realize the power of respect and openness towards others. People are open to new experiences and new cultures—I just have to give them a chance to explore that part of themselves by being open in my own way, open to the openness of others.

At the end of the day, the most important lesson I took away is this—it takes very little to make someone’s day and to show kindness to others.

Ultimately, we are all one, and every little thing that I do to bring us closer makes a difference in the grand scheme of things.

I shall now go forth and find even more simple ways of making this world a better place. 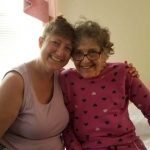 The gift of Alzheimer’s 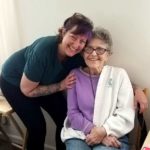 Loving My Mother Through Her Last Years

Arvind Devalia is a coach, speaker, blogger and author of best-selling book "Get the Life you Love". Arvind is on a one man mission to transform the world and help others do the same. His main blog is at ArvindDevalia.com/Blog.