The Brave Dancer: A Story of Coming Out, Courage, and Hope 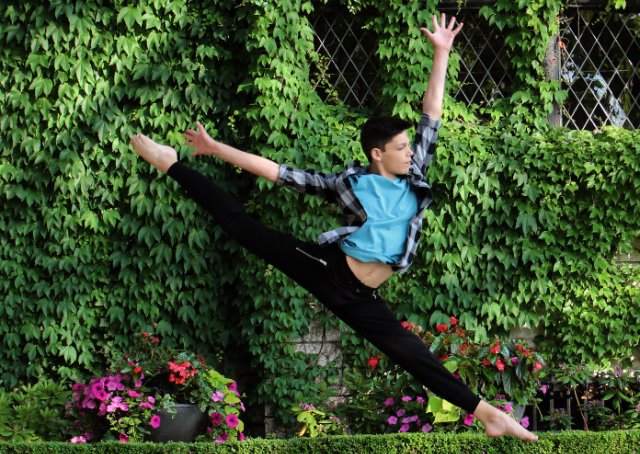 Moving back to my hometown was not easy. I had been living with a wonderful woman some 250km away from my oldest daughter and two grandsons for seven years. The last five of those years, I spent struggling to keep the U.S. non-profit I had co-founded two years prior afloat after the late 2008 financial collapse.

The strain on our relationship took its toll on my ex and I felt, for her sake, I had no choice but to leave. To move back near my family during this turbulent period seemed to be the best decision.

As the Universe always has it, the timing could not have been better. My oldest daughter, Sara, a single mom with a demanding and stressful nursing job delivering babies in Canada’s second largest birthing center, was raising two energetic and totally different boys. She needed all the support she could get. My grandsons could certainly have used a closer-in male role model at this critical time in their lives, so I accepted her invitation to move into her home.

Cameron, my youngest, was already firmly on the path to having a career in dance. The year before, he won the prestigious Tremaine Dancer of the Year in the Junior Male category, and his future looked promising indeed. Corbin, his athletically talented year-older brother, was entrenched in football, playing pee-wee at the time but eventually moving on to excel in high school and travel football.

To be blatantly truthful, it was wonderful to move into their place and be so much more closely entwined in their daily lives.

But this story isn’t about me. It’s about Cameron.

During my last year of living with him, he became withdrawn. He was tense and seemed anxious at times. Even depressed. I sensed there was a battle raging inside of him, more than just puberty. In a discussion with Sara, I brought up that I believed he was sexually conflicted. She thought that might well be the case.

One of the things I did to help Sara was to take care of a lot of the driving—to and from school, football practices and games, dance lessons and rehearsals. It costs a lot of money to keep both boys involved in what they loved, and it also burns a lot of fuel!

What I witnessed when taking Cameron (and often his crew of three female dance mates) to his dance school during this last year was an ever-increasing level of torment. On many nights on the ride home, he would stare gloomily out the window and refuse to speak. On nights when I also drove his friends home, they would rant about the teacher and the goings on in the school. Too many times, Cameron would barge in through the front door ahead of me, stomp up the stairs, slam shut his bedroom door, and just cry.

Long story short, he was not being properly supported by the dance school to which he had brought so much credit and attention during a most difficult time in his life. All attempts to correct the situation fell on deaf ears—not that it would have been exclusively the fault of the school. The situation remained the same.

Much to his credit, Cameron courageously finished out that dance season competing at every convention, but he didn’t have his usual stellar year. So many times, I was on the verge of tears feeling his suffering, yet knowing I was not the messenger here.

Then it happened. The miracle I had been secretly praying for. He announced to the family he was gay, starting with mom then working his way to the rest of us. I could write an entire book about the immediate freedom he experienced after he stepped up and stood in his own power. Knowing that everyone in the family and his friend’s network unconditionally supported him was nothing short of awesome. This was one of the most (if not the most) important decisions Cameron would ever make. But there was another one still coming. 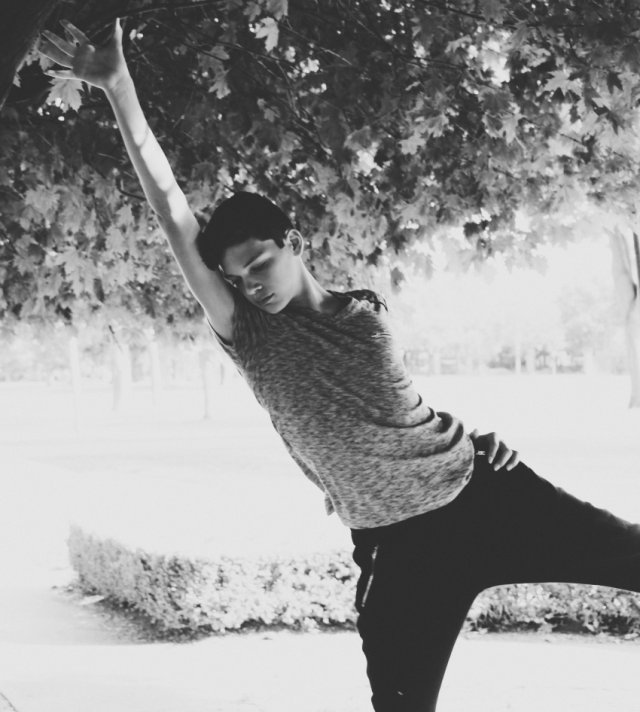 That fall, he started high school, a special performing arts school at that. Perfect! At the start of a new dance season, he made the brave decision to go out on his own, along with his best friend, and fellow dancer, and compete in the same national dance conventions that he had always competed in under the banner of his dance school. But that year, he would compete against them and many of the big dance schools in Canada and the U.S.

Kaili and Cameron worked, as the independents they had now become, so very hard on their routines. A solo for him. A solo for her. A duo for them. They hired a young choreographer and bought their own costumes. Then, Sara took over the choreography and they re-worked and polished the three routines for five long months.

On a mild early winter weekend with moms in tow, the duo traveled to Indianapolis for their first big convention of the season—actually the biggest, Tremaine—where every serious competitive dancer on the continent wanted to do well. And where every serious competitive dancer on the continent also wanted to win the coveted EDGE Scholarship award and attend the famous EDGE Performing Arts Center in Hollywood for two weeks!

This was real David versus Goliath stuff!

Sara kept a nervous, nail-biting me posted throughout the weekend. There were some pretty loud outbursts of “Alright!” and “Atta boy!” and “Atta girl!” echoing in this office. And when all was danced and done, here was the result.

Best of Show. His solo.

Best of Show. Their duo.

And, the loudest, most expletive-filled outburst of mine came when it was announced that….

There are way too many movies with this exact script, but to live it real-time in Cameron’s life and witness this perfect Hollywood-esque result still makes me tear up. And it probably will for the remainder of my time on this planet.

What I know to be true is that miracles can and do happen when we stand in our own power. 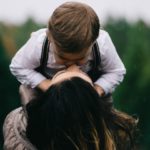 Letting Go of Perfectionism Made Me a Better Mom 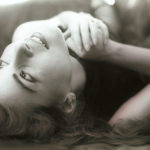