Here, you can find books from our authors as well as inspiring reads that fit our philosophy. Want your book featured here? Write for us. 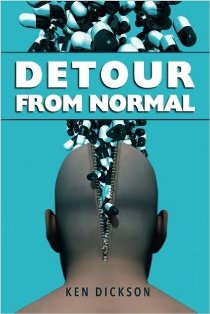 Detour from Normal is the shocking true story of how our broken medical and mental health care systems robbed Ken of his life as a respected engineer and devoted family man, and landed him in a high security psychiatric ward. 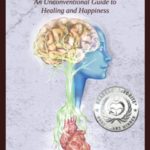 Winner of the Readers’ Favorite silver medal for best self-help book of 2013, The Love Mindset is full of wisdom about love, healing, and happiness that Vironika acquired on her journey of overcoming addiction, eating disorders, and profound self-loathing. 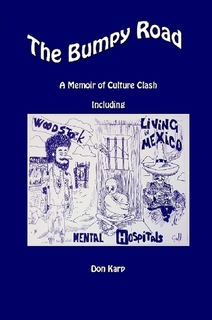 Don’s memoir is a roller-coaster through the perils of academia, the 60s counterculture movement, and Don’s persistent struggle with psychosis that took him in and out of mental hospitals for a decade. This is not only a story of healing, but thriving–crafting a new identity and new meaning out of the bleakest darkness. 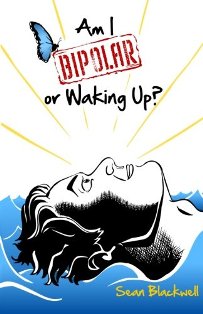 Following a sudden, inexplicable episode of ecstasy, Sean was arrested, handcuffed, and shipped to a psychiatric hospital where he was restrained and forcibly medicated. After his release, he rejected the notion that he had a mental disorder, and instead, searched for meaning within his experience. He found it. 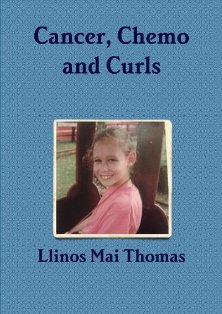 The story of how young Llinos Mai Thomas coped with germ cell cancer, chemotherapy, and put her life back together. 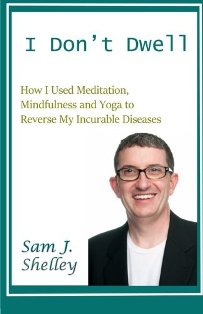 Sam was diagnosed with bipolar and multiple sclerosis. He was hospitalized several times for suicidal tendencies. He suffered from psoriasis, psoriatic arthritis, and migraines. This is his journey of healing that shocked the medical community–a journey that began with a five minute daily practice. 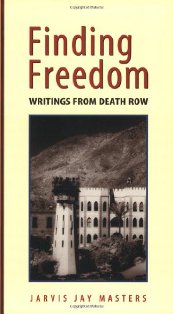 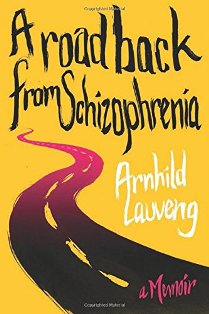 For ten years, Arnhild Lauveng suffered as a schizophrenic, going in and out of the hospital for months or even a year at a time. When she was diagnosed with the mental illness, it was emphasized that this was a congenital disease, and that she would have to live with it for the rest of her life. Today, however, she calls herself a “former schizophrenic,” has stopped taking medication for the illness, and currently works as a clinical psychologist. This is her story. 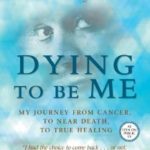 In this truly inspirational memoir, Anita Moorjani relates how, after fighting cancer for almost four years, she entered into an extraordinary near-death experience which led to a miraculous recovery. This is her story of learning about illness, healing, fear, “being love,” and the true magnificence of each and every human being.