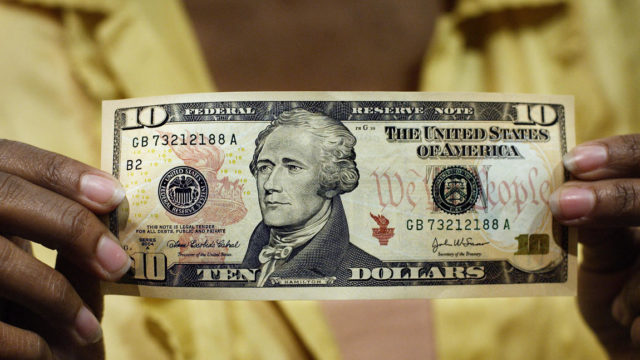 I had just gotten off from work and decided to stop at a gas station to buy some lotto tickets. I had a ten in my wallet and the cash prize was high.

There were several people in the gas station. The young man at the front of the line was asking the attendant where he could find his bank. He had just gotten a job in our city and needed to get to his bank to get some money out. All he had was a handful of change to get some gas.

After the people in line came to the conclusion that his bank was in another city, not ours, he looked like his world was falling apart.

There I was standing in line to purchase a stupid lottery ticket and this young man was trying to pay for gas with change!

As he used the money to pay for his gas, the attendant said, “There are good people in the world!”

The young man gave me the biggest hug. It was as if I had given him a million dollars. I felt almost unworthy of the volume of gratitude he showed me that day. I held back the tears until I got to my car.

He made me feel like a life saver for just $10.

Actually, he is the one that gave me a gift. 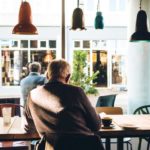 Dorothy Disrud is a passionate advocate for health and nutrition, presently working on publishing a vegan cookbook. Dorothy currently lives in Delavan, WI and is a wife, mother and grandmother. You can find her on her website www.yellowbrickroadtowellness.com.